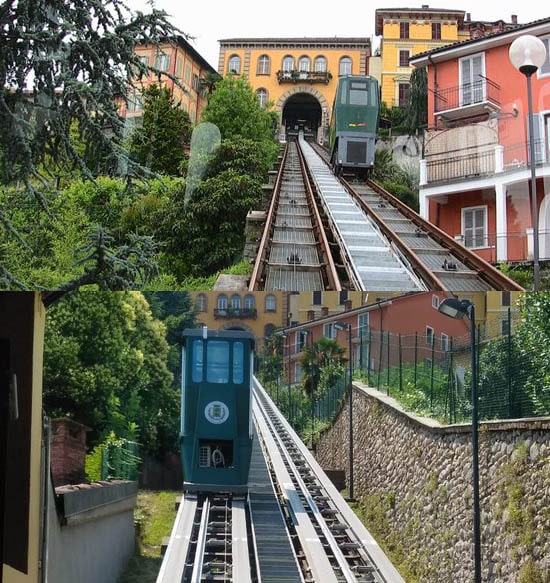 Funicular 2.0 – recovery and re-launch of a historical infrastructure

Biella – The funicular is a historic facility, built in 1885 to connect the Biella Piazzo district to Biella Piano. The valley station is located in Piazza Curiel, the one in Monte in Via Avogadro and the journey takes a few minutes, covering a total length of 177 meters. In September 2016, the regional council approved the restoration project and, thanks to the European Union funds, began the work of replacing the cars and the traction mechanism with an inclined lift, keeping the infrastructure unchanged. Maspero has taken care of the entire conversion process: from the project, to the mechanical and electrical realization, installation, up to the testing and is currently in charge of maintenance. Completed in the year 2018 and made free to users, the funicular is the most evocative and fastest way to visit the upper part of the city, leaving the car in the parking, always free, of the valley station. The project was born with the intent of maintaining an alternative, efficient, non-polluting mobility, as well as the historical and urban memory of the town. The button that started the maiden voyage of the new funicular was taken by Silvio Biasetti, the Alpine who, with his 105 years, is the dean of the Biellese; With him two children born in 2018: a journey that has symbolically united history and the future. The new technology has replaced the old, now obsolete, system which respects the state of the places. Absolutely non-invasive intervention, an example of good urban transport practice.

An inclined elevator for a university building in Paris