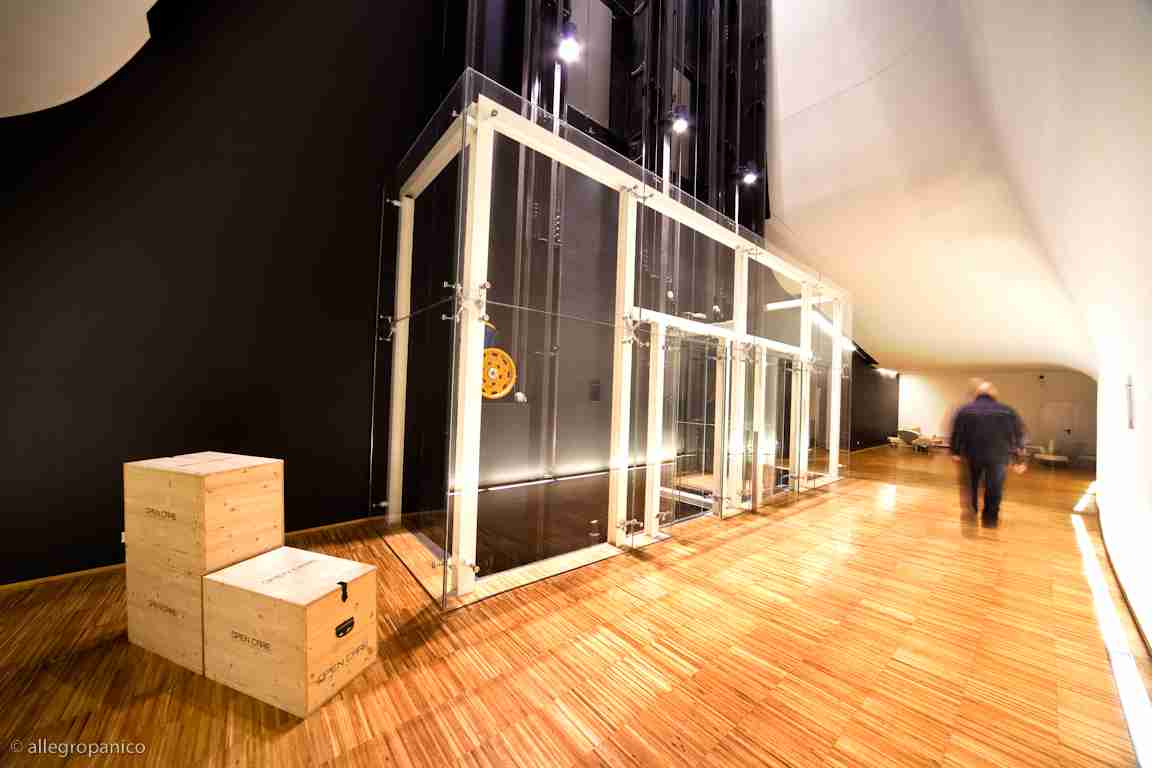 The palace, built in 1899, owes its name to the original function or that of the ice factory and remained active until over the middle of the last century.
In 1923 the Ice Palace was built next to it, so called because it housed what became the ice skating rink of the Milanese.
Both buildings have undergone various changes of use over the years to become a multifunctional center to host fashion shows, fairs and events and become one of the most prestigious locations in the city.
Maspero Elevatori has created two electric panoramic lifts with a capacity of 900 kg each. The cabins as well as the doors are full glass.
The elevators have a travel of just under 19 meters for four stops with two opposite entrances and have an open shaft except on the lower floor and only on one side for the entire height. 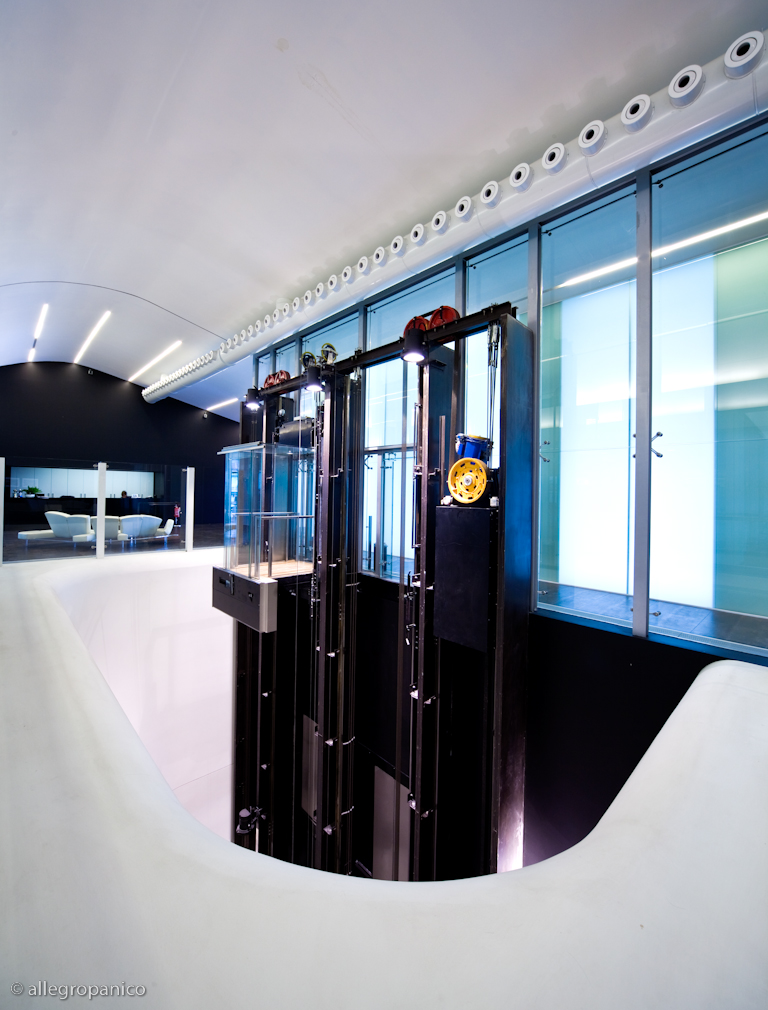 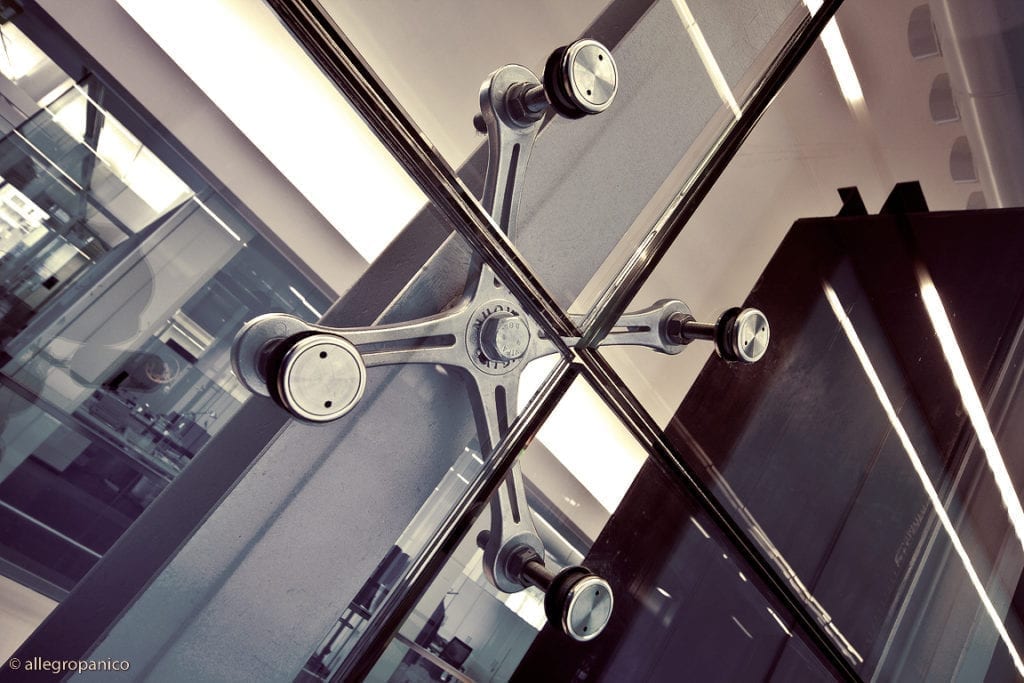 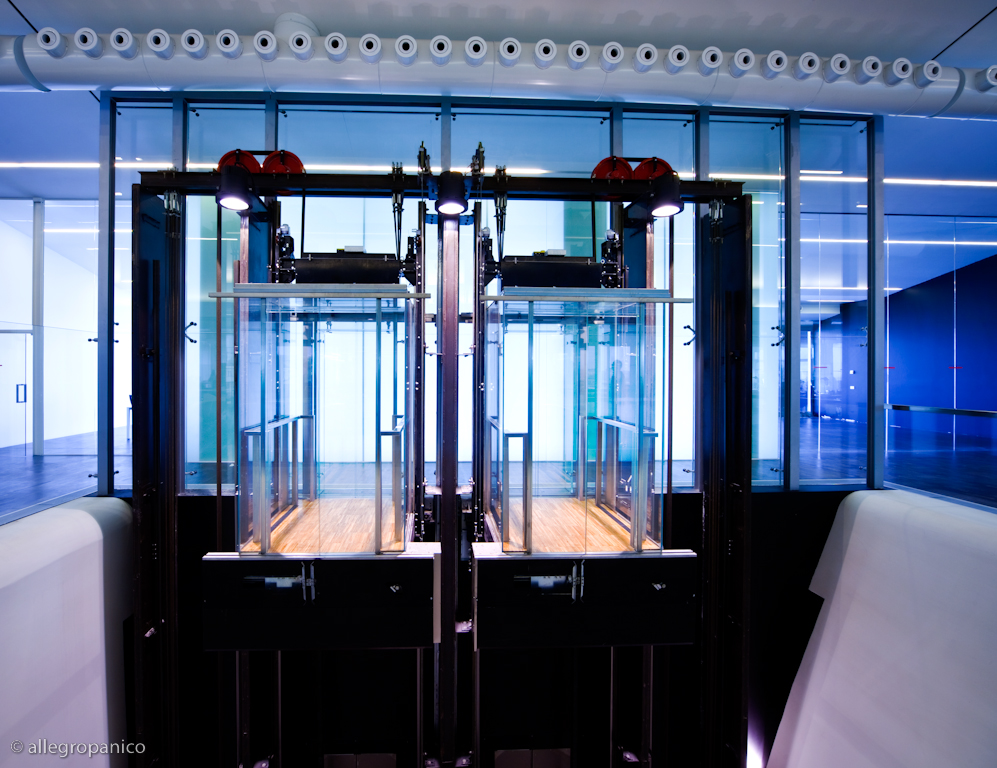 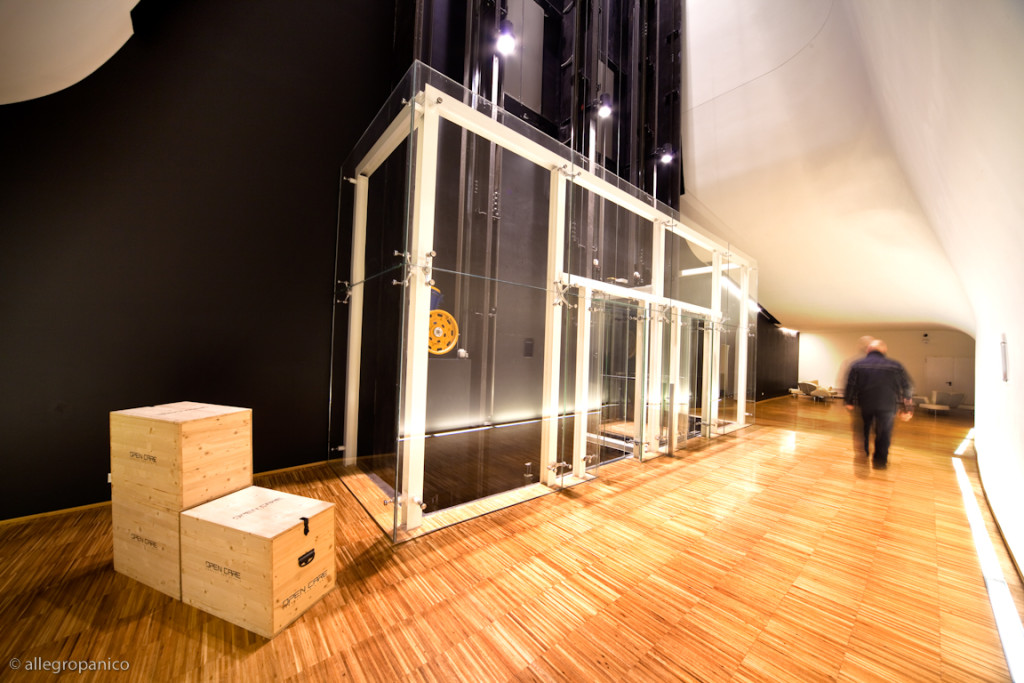 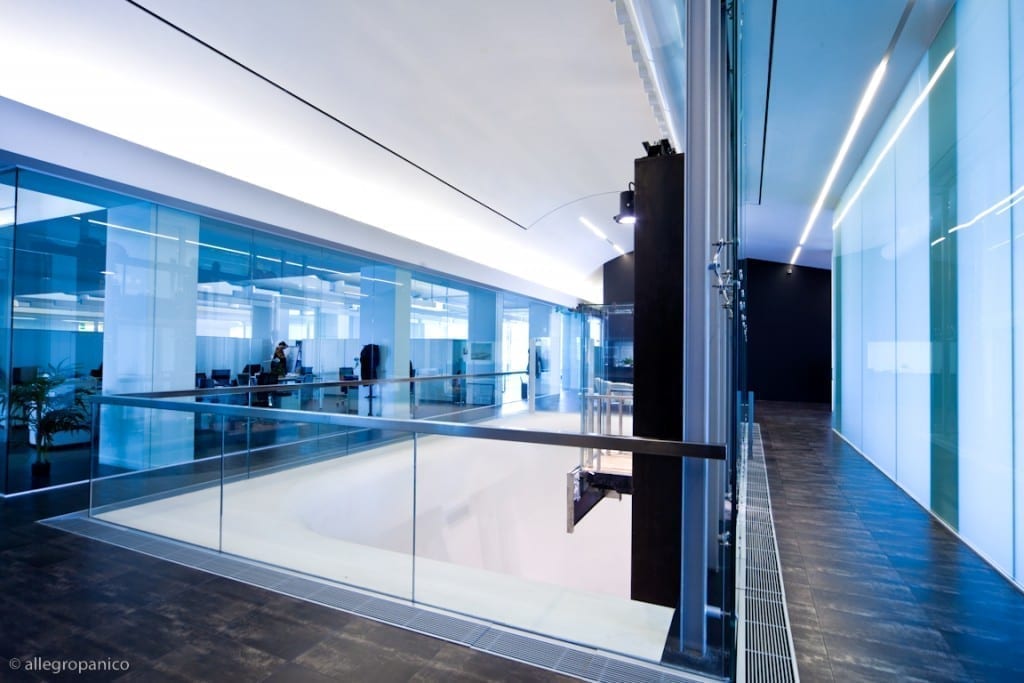